Mindset Results – Fixed with Some Growth 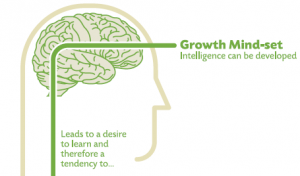 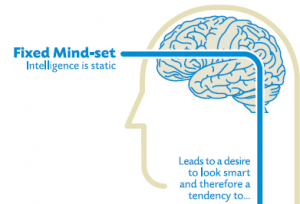